Massage Therapy on The Square sits in the heart of the quaint town of Bayfield, Ontario along the shores of the beautiful Lake Huron.

The clinic was established in 2016 in what is known as the CONNOR HOUSE…one of the first homes to be built in Bayfield.

The Connor House was built by a young Irishman, W.W. Connor in 1853 as a hotel/store and dwelling for his family.  William Connor was a prominent member of Bayfield and dedicated his entire life to creating a village that reflected his values and beliefs.  During its formative years, he represented the heart and soul of Bayfield.

The Connor House has had many occupants over its years including being the Parsonage for the Baptist church, a shoe store, hair salon, and many people have raised their families there.

The Massage Therapy clinic is at the front of the stately home and is completely separate from the living quarters.  It boosts 2 spacious and tranquil treatment rooms, reception area and washroom where you will find the charming character that you would expect in a home of that era.

Massage Therapy on The Square has breathed new life into the majestic home and we hope you will feel welcomed, relaxed and energized after your Massage Therapy treatments here! 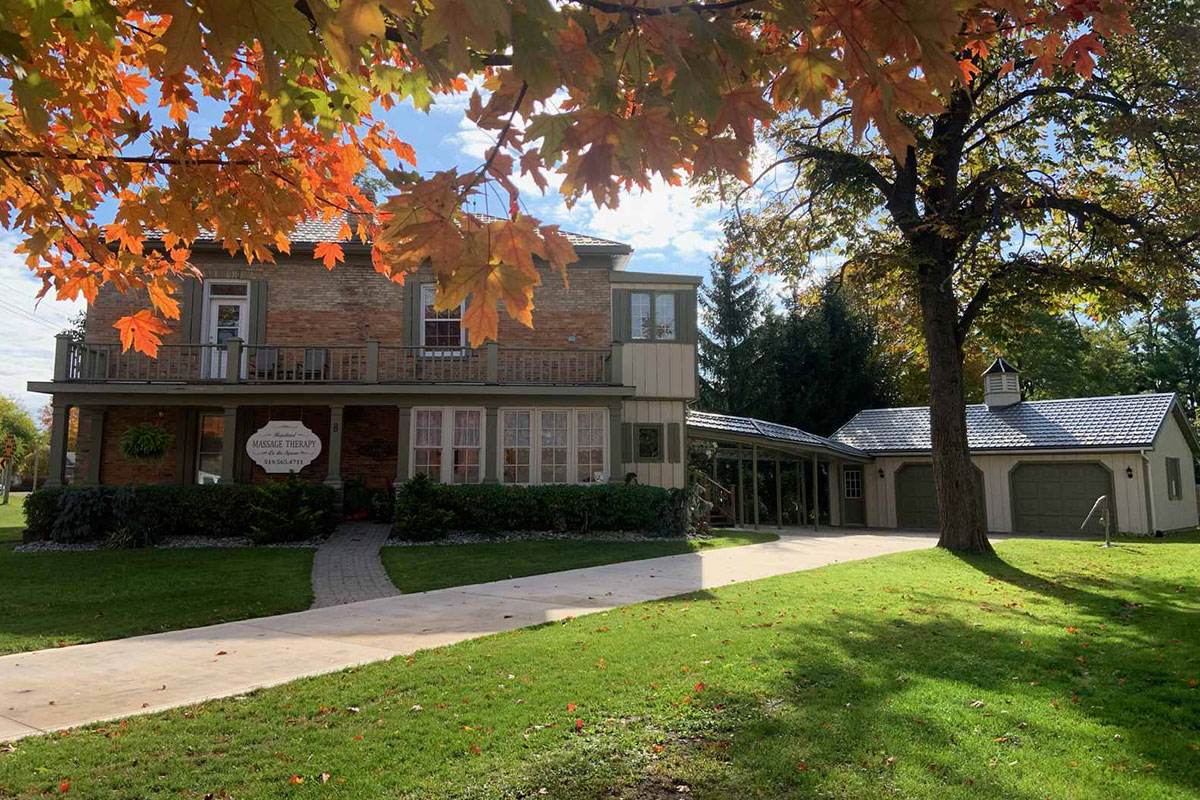 We are open during the following hours:

*Please note we do not do house calls

Massage Therapy makes a great gift!  You can purchase a gift certificate at the time of your appointment or call the clinic at:
(519) 565-4711 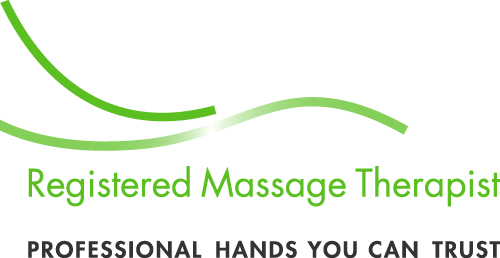 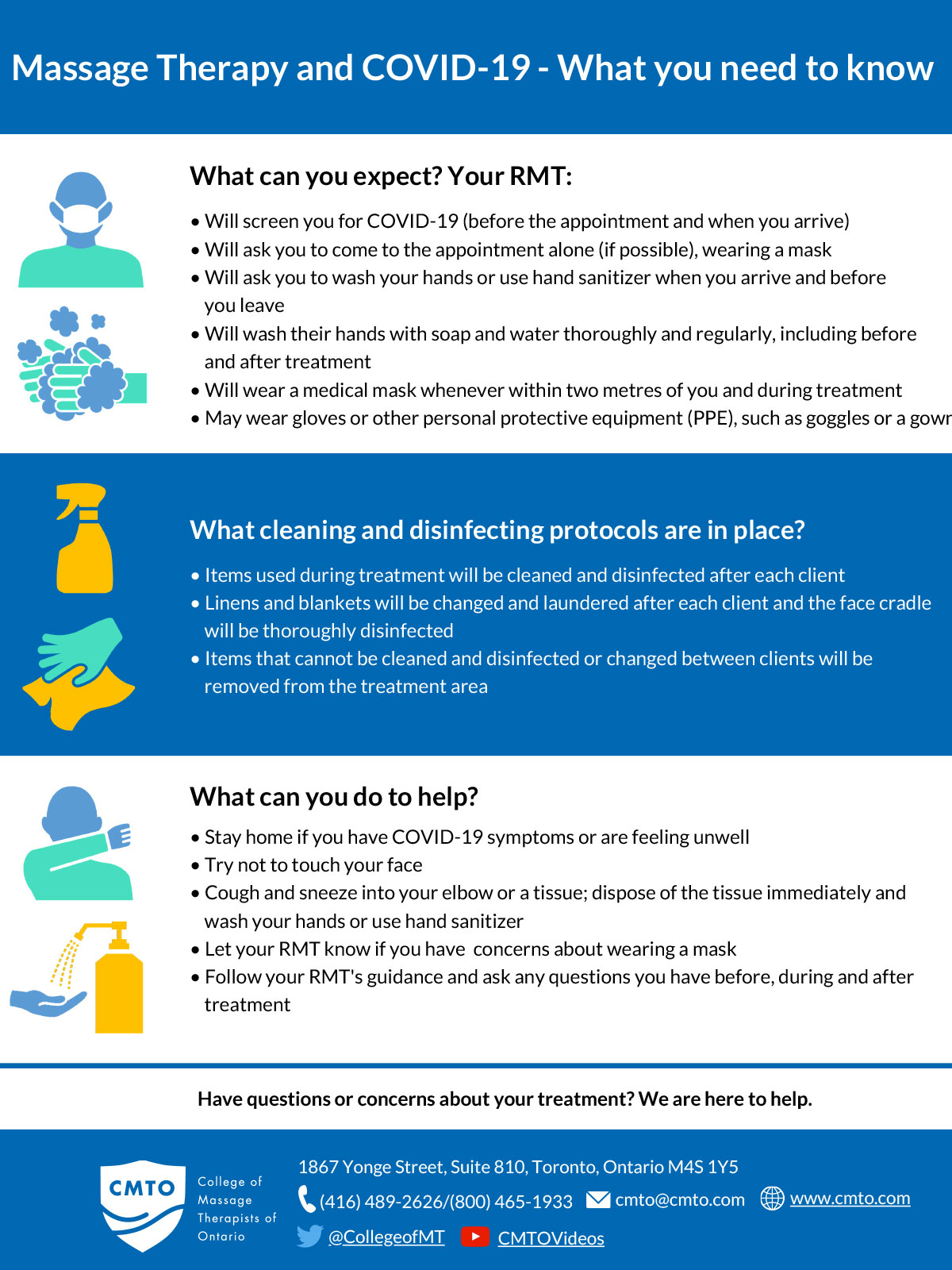